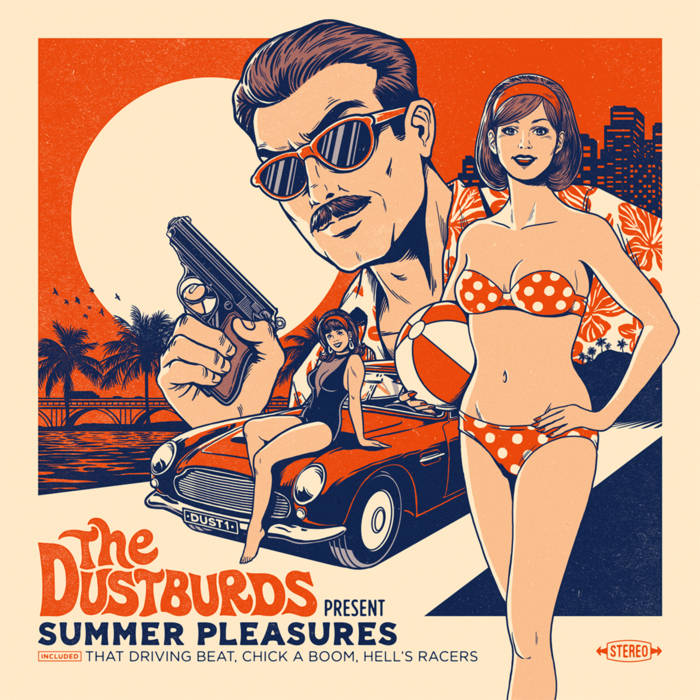 
All tracks composed by Max Maire

All tracks arranged by The Dustburds

The Dustburds explore the dusty attic of soul music, incorporating lounge, garage, psychedelic and cinematic influences from the late 60's and 70's; the drum backbeat is always the locomotive.
The authentic results are a hit, even with the most devout soul fan. ... more

Bandcamp Daily  your guide to the world of Bandcamp

outré black metal, with a Victory Over the Sun interview and music from Liturgy and Jute Gyte.